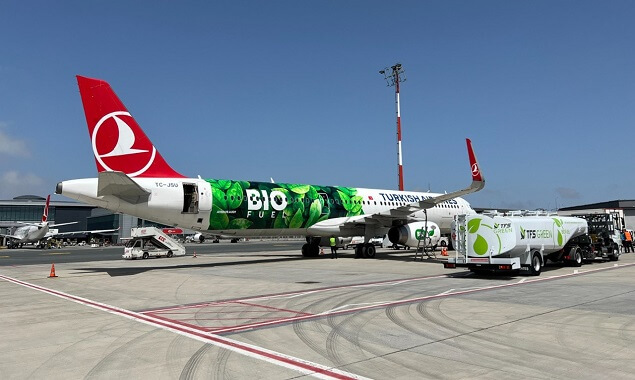 The importance of sustainability in the aviation industry, that is growing due to the increasing population and accordingly, is increasing. According to statistics, it is predicted that by 2050, more than 10 billion people will travel by plane and the impact of sustainability will increase gradually.

So what is sustainability?

Sustainability, by definition, is making the life of humanity permanent while ensuring the continuity of production and diversity. In other words, sustainability is the ability of people to meet their own needs without compromising the needs of future generations. 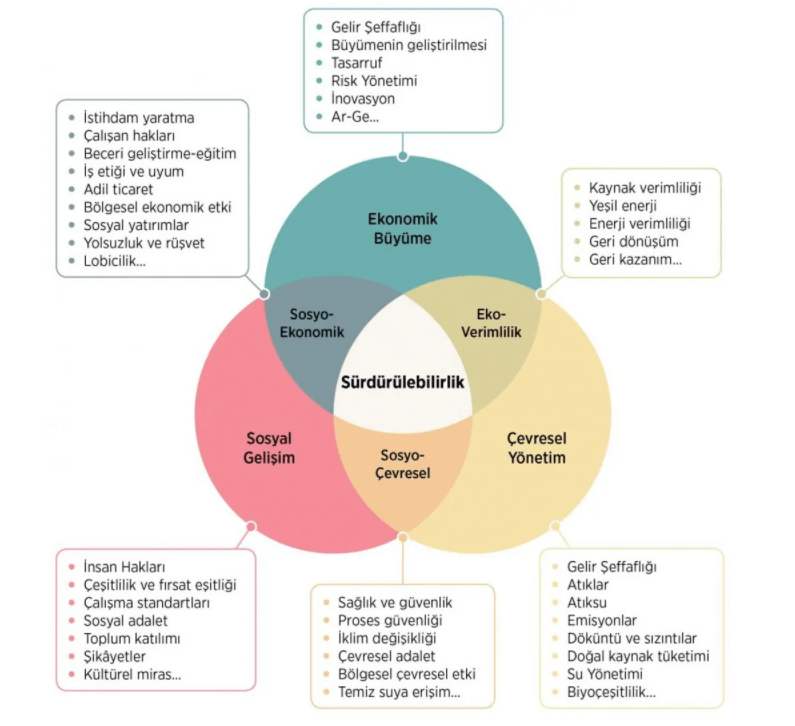 Sustainability encourages people, politicians, businesses and future generations to make long-term decisions. Acting sustainably covers a ten-year time frame (rather than a few months or years) and considers more than short-term profit or loss. A few different examples of sustainability, depending on the industry, are as follows:

World brands, on the other hand, carry out a series of practices on sustainability and support sustainability. Apple says it uses more recycled materials in its new phones than ever before. Twitter bans ‘misleading’ ads about climate change.

Sustainable trends in the Aviation Industry

Sustainable Aviation is a long-term strategy to tackle the challenge of providing a cleaner, quieter and smarter future for the aviation industry.

Even if it is foreseen that aviation fuels will not reach zero emissions in the world, sustainable trends in aviation are adopted to reduce the carbon footprint.

Universities are developing new prototypes on sustainability. Students at Delft Technical University in the Netherlands have designed a prototype that runs on jet fuel or hydrogen. Unlike electric airplanes, this prototype, which is suitable for long-distance journeys, was prepared in accordance with today’s airports. The passenger cabin, cargo deck and fuel tanks of the V-shaped aircraft with a capacity of 314 passengers will be located inside the wing. It is stated that Flying-V, which will consume 20 percent less fuel compared to the Airbus A350, which is currently shown as the most efficient aircraft on the market, will make a great contribution to the sustainable aviation industry.

Sustainable Aviation Fuel (SAF), which has an important role in the achievement of the Paris Agreement targets of the aviation industry, comes to the fore with the aim of decarbonizing the high-emission sector.

Another benefit of SAF is an improvement in local air quality. When used, it can directly reduce emissions compared to conventional jet fuel. Sustainable Aviation Fuel can see up to 90% reduction in particulate matter (PM) and up to 100% reduction in sulphur (SOX).

Third, SAF can also provide a marginal increase in fuel efficiency. Thanks to SAF, which has a higher energy density than conventional jet fuel, an increase in fuel efficiency between 1.5% and 3% can be achieved. This will not only increase the range of an aircraft, but will also reduce the flight distance. This, in turn, will reduce the emissions produced from an aircraft during its mission.

Many carriers are subject to the obligations of the CORSIA (Carbon Offsetting and Reduction Scheme for International Aviation) agreement, which aims to cut their CO2 emissions in half by 2050 compared to their 2005 emission rates. Under the CORSIA agreement, sustainability has been a priority for all airlines.

According to the International Energy Agency (IEA), at the beginning of 2019, only five airports in the world can supply biofuels (SAF from biological sources such as plants).