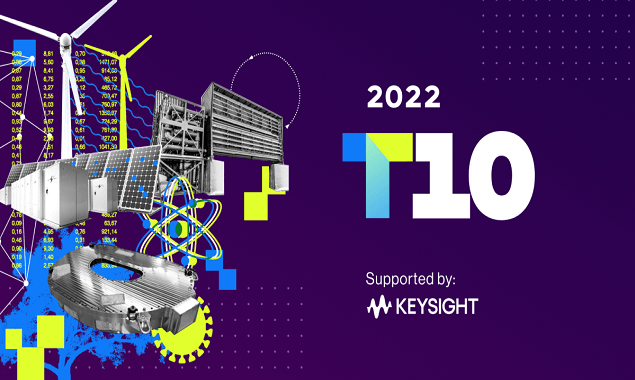 THE END OF PASSWORDS

For decades, we’ve needed passwords to do things online. New forms of authentication will finally let us get rid of them for good. Instead, we’ll use a link sent via email, a push notification, or a biometric scan. Not only are these methods easier—you don’t have to remember your face—but they tend to be more secure.

The pandemic brought unprecedented investment in genomic sequencing and dramatically expanded the capacity for this type of monitoring around the world. Better surveillance has allowed scientists to track the spread of the covid virus and to quickly spot and warn about new variants.

We’re using more renewable power than ever. But what happens when the sun sets or the wind stops? Grid operators need a way to store electricity for later. New iron-based batteries may be up to the task. They’re made using abundant materials and could be cheaper and more practical than other types of grid storage.

Nearly everything your body does, it does with proteins. And the way a protein folds determines its activity. But figuring out proteins’ structure can take months. Now an AI called AlphaFold2 has solved this longstanding biological puzzle, which could make it possible to quickly design drugs for a wide range of diseases. 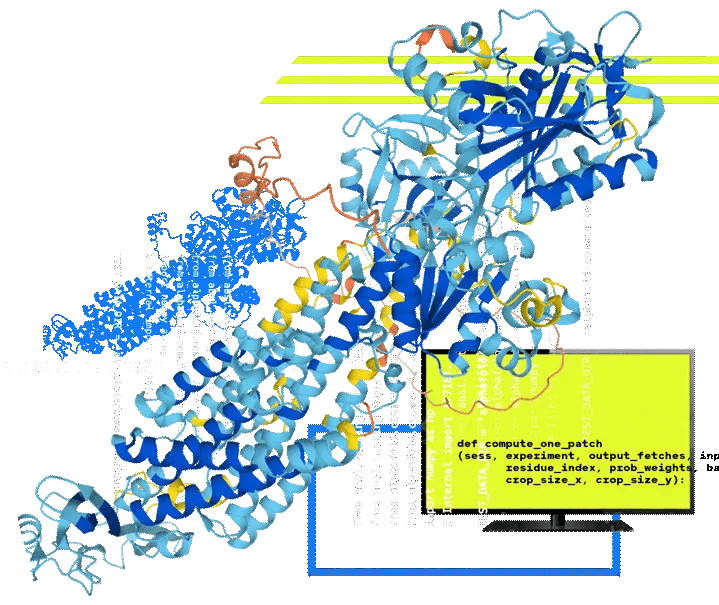 Malaria kills more than 600,000 people a year, most of them children younger than five. A new malaria vaccine approved by the World Health Organization could help save hundreds of thousands of lives every year. It’s also the world’s first vaccine for a parasitic infection.

Cryptocurrencies like Bitcoin use huge amounts of electricity. This is due to the way transactions are verified, which now requires significant computing power. Proof of stake offers a way to verify transactions without using so much energy. Ethereum plans to transition to the system this year, cutting energy use by 99.95%.

A PILL FOR COVID

A new drug from Pfizer provides effective and broad protection against the covid-19 virus, including the newest variants. Now other companies are developing similar medicines. Combined with vaccines, these pills could provide a way for the world to finally exit the pandemic.

The promise of limitless, carbon-free electricity has for decades inspired researchers to try to make fusion power work. Now one startup plans to deliver it to the grid by the early 2030s. Its design relies on a powerful new magnet that shattered records and should allow the company to build smaller, less expensive reactors.

Training AI requires vast amounts of data. Oftentimes, though, that data is messy or reflects real-world biases, or there are privacy concerns around the information included. Some companies are starting to create and sell synthetic data to avoid these problems. It’s not perfect, but it could be a better way to train AI. 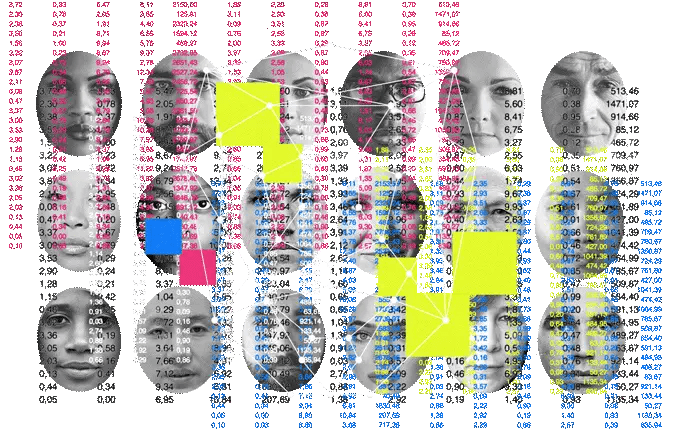 Reducing emissions is a key step to mitigating climate change. But it’s not enough, according to the UN. To avoid catastrophic future warming, we must also remove carbon dioxide from the air. The world’s biggest carbon removal factory recently opened in Iceland to do just that.