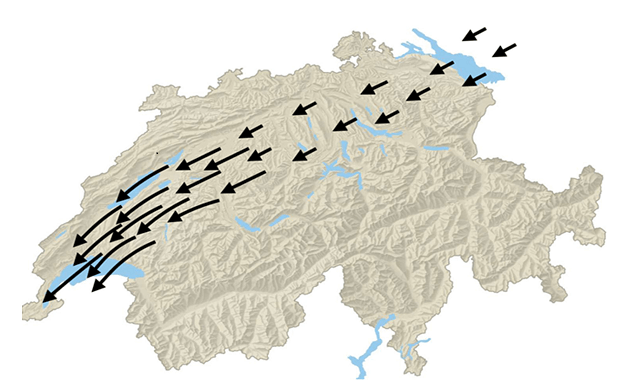 Lufthansa Group has developed a wind forecasting system in cooperation with Google. The air wave called BISE is a cold and dry air wave blowing from the northwest of Switzerland to the southeast. This air wave disrupts airline traffic and causes aircraft to be delayed. It has led to capacity reductions of up to 30%, especially at Zurich airport, and the delay of flights has caused millions of losses every year.

Lufthansa Group, in cooperation with Google, used Google’s artificial intelligence Vertex AI Forecast to detect the winds beforehand, in order to prevent delays and loss of satisfaction by detecting these winds beforehand and taking precautions.

Meteoswiss simulation data, which is a combination of meteorological sensor data collected from different airports in Sweden for 5 years, was used for the training of artificial intelligence to be used at Zurich Airport. Using this data set, data such as wind direction, magnitude, air pressure, temperature, humidity, and altitude were obtained.

The following results were obtained after deep learning with this data set: 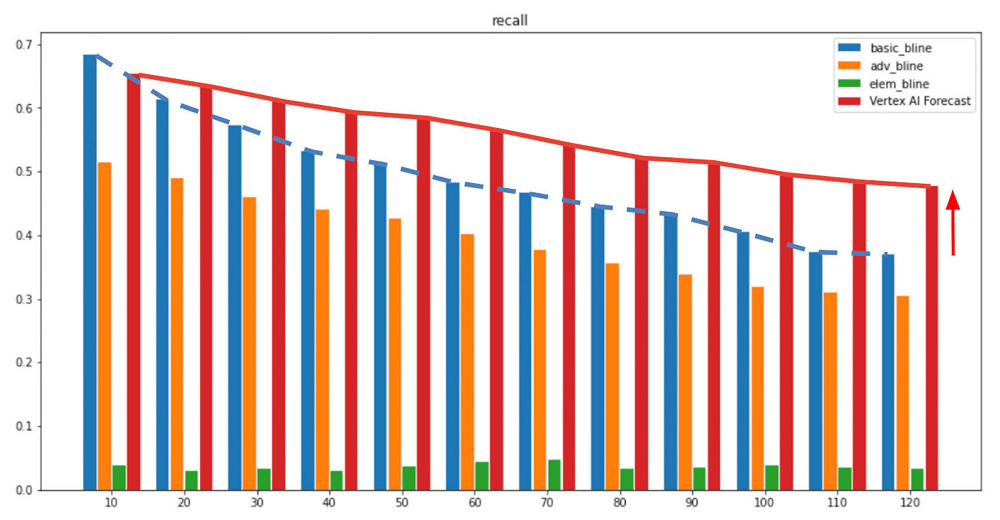 As can be seen in the figures above, the Vertex AI Forecast was 40% more successful than Lufthansa’s own predictions: the two-hour forecasts; In the 6-hour forecast, this interval has increased even more. This development is of great importance in terms of airline traffic, as even the prediction of BISE a few hours in advance is important for flights to be delayed and not delayed. Lufthansa plans to integrate this solution into its own structures and expand its use.