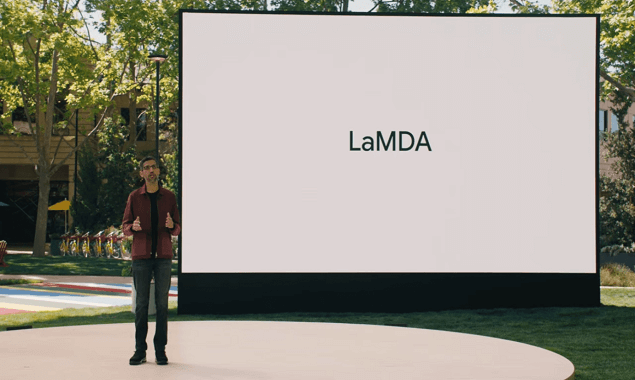 Technology giant Google announced the artificial intelligence technology LaMDA model, which will make the dialogue much more natural at the Google I / O event.

LaMDA was introduced as a technology to improve speech in context, which is the greatest challenge that human nature has brought to the computer world. The main purpose of LaMDA is to keep your conversation with artificial intelligence in a natural structure as much as possible. Google had been testing this technology within the company before that. Although the technology continues to be developed, the examples shared by Google have already shown the technology’s potential to be good.

Thanks to LaMDA, as a user, we can talk about any topic we want with artificial intelligence like assistants. We can say that the answers given by LaMDA are very different from the artificial intelligence answers we see today, and they sound like they come out of a human mouth. In the dialogues we hear, especially the use of descriptions and similes comes to the fore. LaMDA’s ability to do this is due to the sophisticated technology behind it.

The first step for LaMDA to bring dialogue to a point that looks so natural is to learn the concepts. Thanks to its concept network, LaMDA can list thousands of different options to match what is said. The dialogue is extended as long as possible. In addition, according to Google CEO Sundar Pichai, LaMDA does not choose the path it has chosen once among these options for the second time. So the answers we hear are specific to that moment, just like in our dialogues.

But let us remind you once again that the technology is still being developed. LaMDA can also generate silly answers from time to time right now. For example, he says that the planet Pluto is rolling; from time to time, he ends the conversation in an instant. Google’s artificial intelligence model will lead to significant innovations in search results in the future.

You can watch the sample talk with LaMDA below: