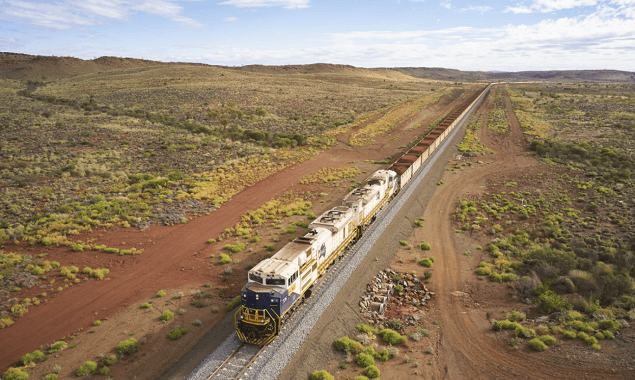 Australian mining firm Fortescue has announced the “Infinity Train”, which recharges itself using the energy of gravity and whose energy is never ending.

Australian iron mining company Fortescue aims to transport large amounts of iron ore without the need for recharging with its zero-emission train project, which is touted as the world’s most efficient battery-electric locomotive. To create this project, Fortescue acquired Williams Advanced Engineering (WAE), which will become part of its subsidiary Fortescue Future Industries (FFI). Fortescue Future Industries is a formation focused on developing greener technologies to reduce the mining company’s carbon emissions.

Although details about the project have not yet been fully disclosed, the train is expected to take advantage of downhill slopes and use the energy from the brake sections to replenish its energy. When its energy runs out, it will be able to return to the mine with the same charge without needing to refuel. As a matter of fact, Fortescue CEO Elizabeth Gaines, who made a statement on the subject, said similar things. Gaines said, “Regenerating electricity on the downhill sections of the train; “It will eliminate the need to install renewable energy generation and recharging infrastructure, making it an efficient solution to eliminate diesel and emissions from our rail operations.”