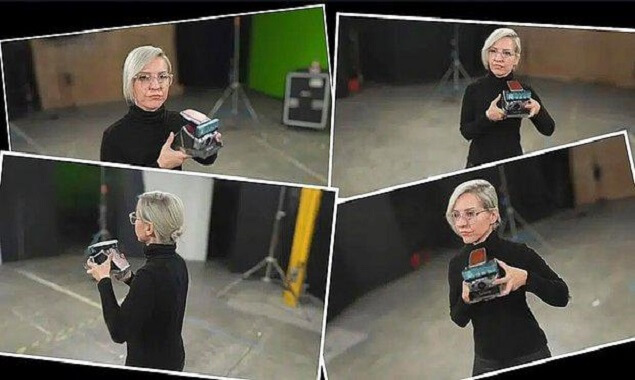 In its latest artificial intelligence demo, Nvidia introduced its new tool that can transform a 2D image into a 3D scene. The developers named the tool NeRF, inspired by “neural radiance fields”.

In short, the method produces data to map the color and light intensity of different 2D shots, then connect these images from different vantage points and create a completed 3D scene. In addition to images, the system also needs data about the location of the camera.

For several years, researchers have been developing a model for converting images from 2D to 3D, adding more detail to finished embroidery and increasing processing speed. Nvidia says its new Instant NeRF model is one of the fastest ever developed, with rendering time reduced from a few minutes to nearly a split second.

In a blog post describing the work, Nvidia says the technique can be used for all sorts of tasks as it becomes faster and easier to implement. About the technology, Nvidia’s Isha Salian said, “Instant NeRF can be used to create avatars or scenes for virtual worlds, record video conference participants and their environments in 3D, or recreate scenes for 3D digital maps. The technology can be used to train robots and autonomous vehicles to make sense of sizes and shapes by recording 2D images or video images of real-world objects. “It can also be used in the architecture and entertainment industry to quickly create digital representations of real environments that creators can modify and build on.”

Nvidia’s researchers said in a paper describing the work that they were able to export scenes “in tens of milliseconds” at 1920×1080 resolution. The researchers also shared the source code for the project, allowing others to apply their methods.