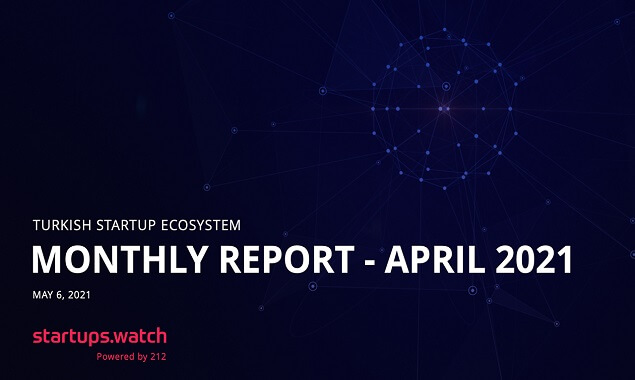 Statistics of the Turkey Enterprise Ecosystem for the first quarter of 2021 were published by startups.watch.

What happened during this process?