Starlink Can Now Be Used in a Vehicle in Motion

/ Technology  / Starlink Can Now Be Used in a Vehicle in Motion 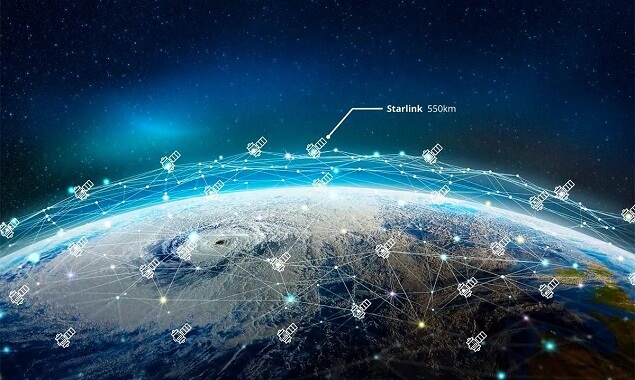 Starlink Can Now Be Used in a Vehicle in Motion

After it received FCC approval, which is great news for thousands of people who want ongoing connectivity on the road.

The Portability feature, unveiled in May, allows people to take their Starlink internet with them anywhere. Using it in a moving vehicle, however, would have voided the warranty prior to Thursday’s announcement.

FCC approval was granted for both SpaceX and Canadian satellite company Kepler Communications.

“We agree with SpaceX and Kepler that the public interest would benefit by granting with conditions their applications,” the grant reads. “Authorizing a new class of terminals for SpaceX’s satellite system will expand the range of broadband capabilities to meet the growing user demands that now require connectivity while on the move, whether driving an RV across the country, moving a freighter from Europe to a U.S. port, or while on a domestic or international flight.”

Starlink can only be used within the same continent as the “service address” you signed up with — so you’ll have to move your registered address if you want to take it with you on a boat or to another continent.

Notably, Starlink’s FAQ page says the service is “provided on a best effort basis,” with speeds not guaranteed, and warns moving users “can expect lower service levels” than those staying put.