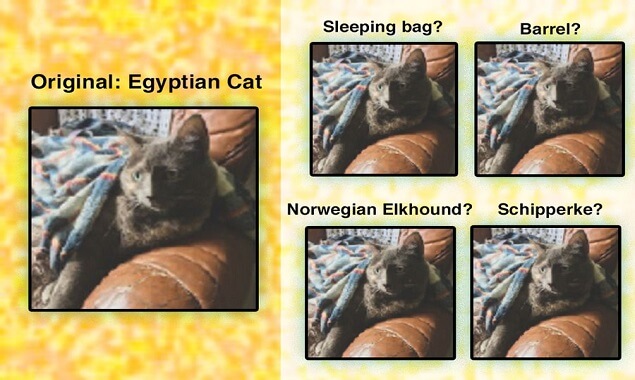 Computer vision models known as convolutional neural networks can be trained to recognize objects nearly as accurately as humans do. However, these models have one significant flaw: Very small changes to an image, which would be nearly imperceptible to a human viewer, can trick them into making egregious errors such as classifying a cat as a tree.

A team of neuroscientists from MIT, Harvard University, and IBM have developed a way to alleviate this vulnerability, by adding to these models a new layer that is designed to mimic the earliest stage of the brain’s visual processing system. In a new study, they showed that this layer greatly improved the models’ robustness against this type of mistake.