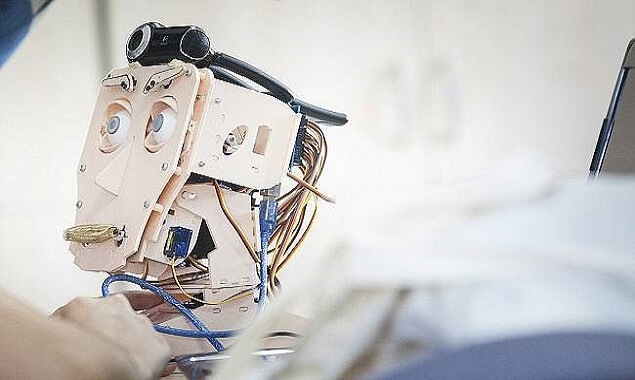 Today we see robots that are very similar to human beings. So what will the future of robots look like to humans?

Researchers from the Computer Engineering Department of Boğaziçi University are developing a humanoid robot with emotions. The most important feature of the robot will be able to interact with people emotionally, whether the person is sad or cheerful and will be able to show some reactions.

Different methods are used for the robot to interact with human beings and understand the expression on the human face. In order to express emotions, the face must be able to show six different emotions. For this reason, pulling, pushing tendon systems are used for the eyes of the humanoid robot and string system is used in the mouth structure. When you talk to the robot, he understands what you are saying and can give simple answers. In the next process, while talking for human interaction, the movement of the mouth is tried to be similar to the human. 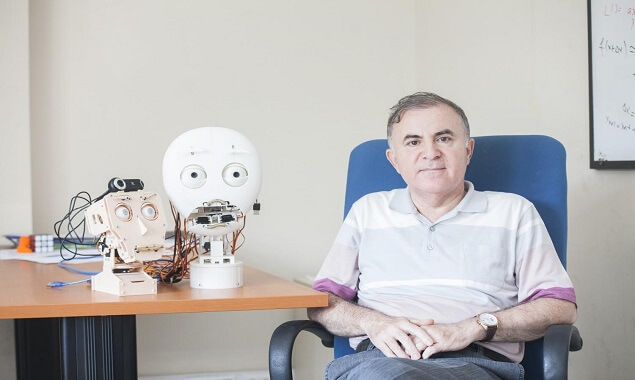