Microsoft Could Turn Someone’s Data into a Chatbot

/ Technology  / Microsoft Could Turn Someone’s Data into a Chatbot 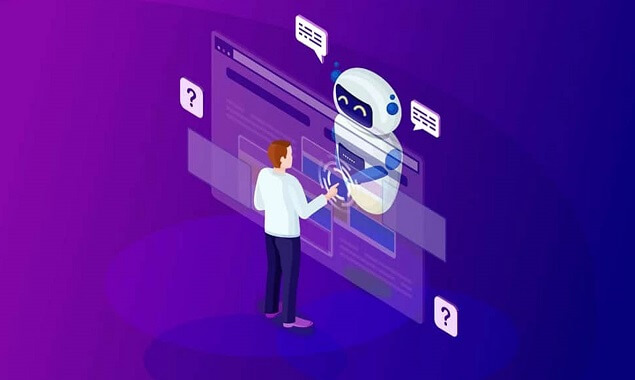 Microsoft Could Turn Someone’s Data into a Chatbot

Microsoft,technology giant, their new patent points out that a chat bot will be created by using a person’s data. Technology in the patent received on December 1, will enable the chatbot to give answers like the person you are based on.

Especially recently, while discussing what companies can do with the personal data they have collected about us, a controversial patent of Microsoft has emerged. According to the patent disclosed on the United Image Patent and Trademark Office website, Microsoft is working on developing a chatbot based on one personality.

According to the information in the document, the technology giant received this patent on December 1, 2020. The 21-page document explains how the chatbot will work, how to use a person’s personality, and what data to use. The company states in its patent that a chat-enabled bot of a chosen person or organization can be built with this method.

What data does the chatbot use?

The technology that Microsoft shows in its patent uses the social data of that person to adopt a person’s personality. In the patent, it is stated that they know social media posts, digital pictures, voice talks, electronic messages, written letters and similar places among social data.

The company will create a ‘personality index’ that can be used to train the chatbot and interact with a person’s perspective, according to the steps shown in the patent. With this index, the chat bot will be trained and the bot will be able to chat in a very similar way to the person it is based on.

There is a sentence in the patent that may cause some discussions about the future: The voice type of a particular person can be created using the recordings and voice data of that person. ”That is, the chatbot can listen to the voice of the person it is based on and make the voice it gives out and the highlights it makes in a similar way to that person.

We do not know if the new technology Microsoft offers in its patent will appear in a concrete way or will it be used in different areas.