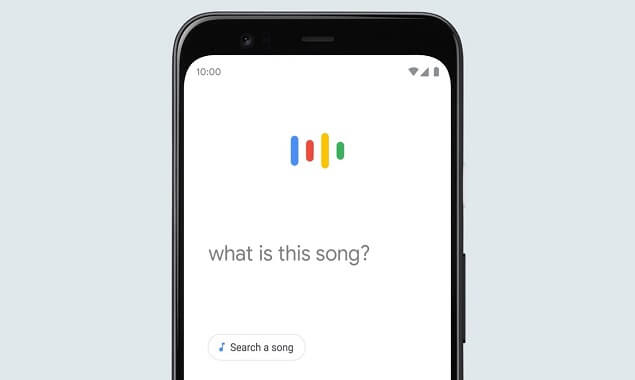 Google is adding a new “hum to search” feature to its search tools today that will let you hum (or whistle, or sing) the annoying song that’s stuck in your head, and then use machine learning techniques to try to identify it.

The new feature is available today in the Google app on both iOS and Android, or in Google Assistant — just ask Google “What’s the song” or tap the newly added “search a song” button, and then hum your earworm. Google will then show you results based on how likely a match it thinks it is, after which you’ll be able to tap results to listen to it

Google says that the feature works by using its machine learning models to “transform the audio into a number-based sequence representing the song’s melody,” which it can then compare to existing songs. The new hum to search feature is available today in English on iOS and in more than 20 languages on Android, with plans to add more in the future.