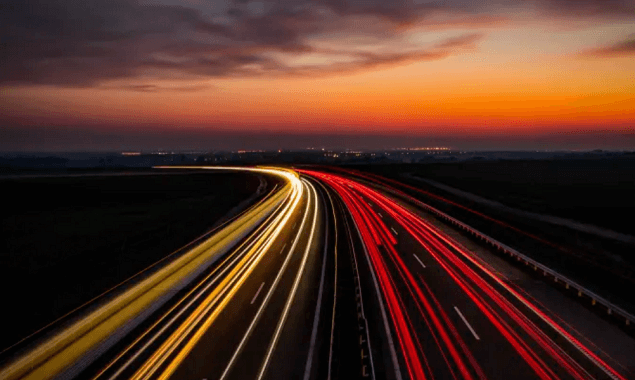 The Indiana Department of Transportation (INDOT), Purdue University, and German startup Magment GmbH have all joined forces to create a system that wireless charges electric vehicles as they drive. Ultimately, the idea is to develop the world’s first wireless charging concrete pavement.

In the press release, the teams note that the project will progress in three primary stages.

The two first phases will involve various forms of pavement testing and analysis and optimization research. This work will ultimately be conducted by the Joint Transportation Research Program (JTRP) at Purdue’s West Lafayette campus. Once these stages are complete, a third phase will see INDOT construct a test site that is at least a quarter-mile-long. Here, the team will test the concrete’s capacity to charge heavy trucks operating at high power (200 kilowatts and above).

However, the specific location for this testbed has yet to be determined.

Once all these phases have been successfully completed, INDOT will proceed to use the new technology, which was built and refined during the aforementioned trials, to electrify a yet to be determined segment of an interstate highway within Indiana.

“This project is a real step forward towards the future of dynamic wireless charging,” Mauricio Esguerra, CEO of Magment, said in a statement. He went on to note that the project “will undoubtedly set the standard for affordable, sustainable and efficient transportation electrification.”

The project is expected to begin later this summer. And, assuming it succeeds, it will be revolutionary. But in case it doesn’t, fortunately, it’s not the only wireless charging or power generation solution in the works.

In December 2020, we brought you news of researchers creating a new way to make generating electricity as simple as taking a stroll down the street. They did so through the use of piezoelectric materials. The researchers used the concept of “graded poling” — a means of utilizing various kinds of mechanical stress on a piezoelectric cantilever beam — to generate more power from the material than previously thought possible.

When it comes to the new Indiana project, it still remains unclear what kind of techniques the engineers plan to use to generate enough energy to power electric vehicles, as not much information has been provided at this juncture. We will be waiting impatiently to find out more as new information comes to light.

One thing is for sure, the new initiative will be eco-friendly and help us on our way towards a greener tomorrow…that is, if it works.