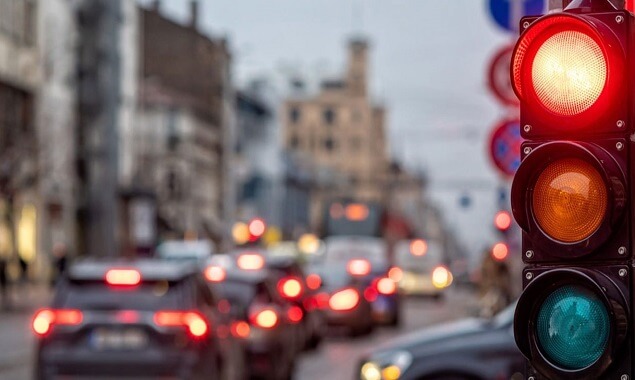 Scientists from the Massachusetts Institute of Technology developed a new algorithm through machine learning and developed a system that will eliminate the problem of waiting for a red light for minutes. Autonomous vehicles equipped with the algorithm were able to keep in touch with the status of the traffic light and continue on their way without ever encountering red lights.

No matter how much we have developed as a civilization, traffic continues to be a part of our lives. So what if we used artificial intelligence to solve this traffic problem? Here, scientists from the Massachusetts Institute of Technology have succeeded in producing a solution where the problem of getting stuck at red lights at junctions controlled by traffic lights is a thing of the past.

In a new study published last week, scientists used machine learning to enable a group of autonomous vehicles to continue on their way fluidly without being stuck at a traffic light. It has been stated that the newly developed solution has a positive effect not only on traffic, but also on fuel consumption and emissions. Moreover, not all vehicles need to be autonomous for this method to be beneficial.