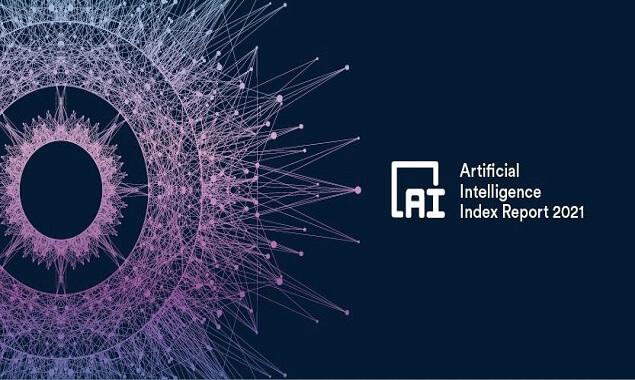 This year, the amount of data included in Stanford University’s Artificiall Intelligence Index report has been increased.

The rise of artificial intelligence in recent years does affect many areas of our lives, such as our economy, our ethical values, and our working life.

AI is set to shape global competitiveness over the coming decades, promising to grant early adopters a significant economic and strategic advantage.

The important headings included in the report are as follows;