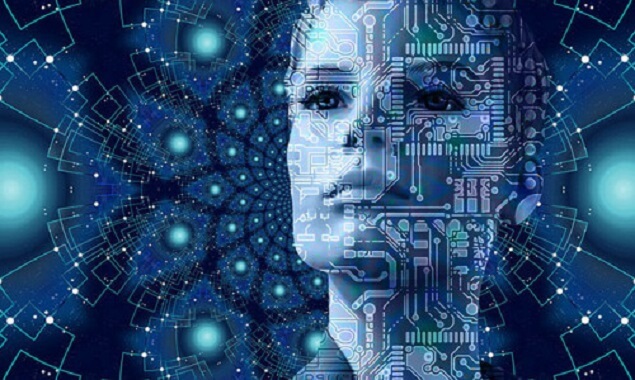 Japanese scientists have developed the world’s first thinking robot using living brain cells replicated in the laboratory. Also supported by artificial intelligence, the robot was alerted by brain cells when its algorithm made the wrong decision. Having successfully completed its tasks, the robot went down in history as the beginning of the age of machines that think like humans and have their own will. The scientists said that as the robot’s experience increases, it will gain the ability to solve more complex problems.

Japanese scientists have created the world’s first ‘thinking’ robot that can get around walls and obstacles. The robot, made by University of Tokyo researchers, has neurons grown in the lab, and when the cells are electrically stimulated, the machine can successfully navigate a small maze.

Co-author of the study published in the scientific journal Applied Physics Letters, Prof. Dr. “These nerve cells, or neurons, were grown from living cells taken from a brain. They served as physical reservoirs for the computer to generate coherent signals,” said Hirokazu Takahashi.

AI warns when it misleads

However, in the first thinking robot, signals from brain cells transmitted environmental information as they moved through the labyrinth. At the same time, the algorithm of the robot, which has artificial intelligence, was stimulated by neurons when it made it in the wrong direction.

The beginning of the age of machines that think like humans

It is stated that the robot, which is approximately 7.5 centimeters in diameter and 5 meters high, opens the door to the age of machines that think like humans and have willpower.

Dr. Takahashi said, “Our work has proven that brain tissue can be used as a physical resource. Our findings show that by sending signals to an embodied system, it can produce goal-directed behavior without any additional learning.”

On the other hand, it is estimated that robots will do most of the work currently done by humans in 50 years.

Takashi said that while developing the robot, they were inspired by the idea that “intelligence emerges from a mechanism that produces coherence from a disordered or chaotic state.”

The authors of the study stated that they hope the robot they developed will lead to the development of a supercomputer that mimics the human brain.