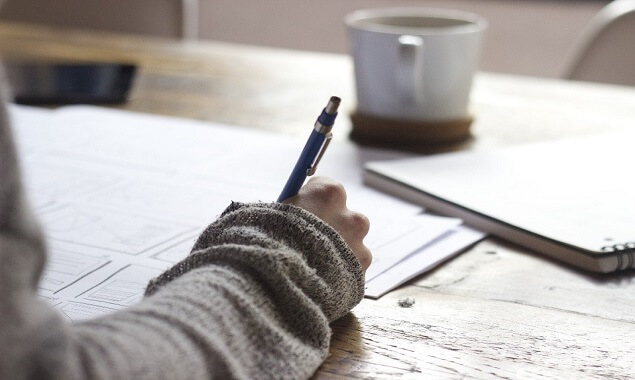 Scholars have a nifty way of alerting colleagues to lengthy treatises that they find simply not worth their time to read.

The Allen Institute for Artificial Intelligence in Seattle has taken both sentiments to heart and this week unveiled a system that offers extreme condensation of lengthy computer-science reports to slash the time it take to review such literature.

Currently, there are 10 million computer-science papers in Semantic Scholar’s database.

The Allen Institute team is making their code available for free. They also have set up a demonstration site open to all. scitldr.apps.allenai.org/

Currently, only papers written in English are being accepted. But the program’s authors hope to include documents in other languages eventually.